Note: Course shadowing as part of work experience is available for this course.

Progress from Radio Broadcasting 1 to further your skills in Radio Production.

This is a one year course.

A QQI Level 5 award in a relevant area of study to include Media Analysis and Communications with radio experience.  All candidates will be interviewed and required to complete a voice audition.

The following subjects may be offered: 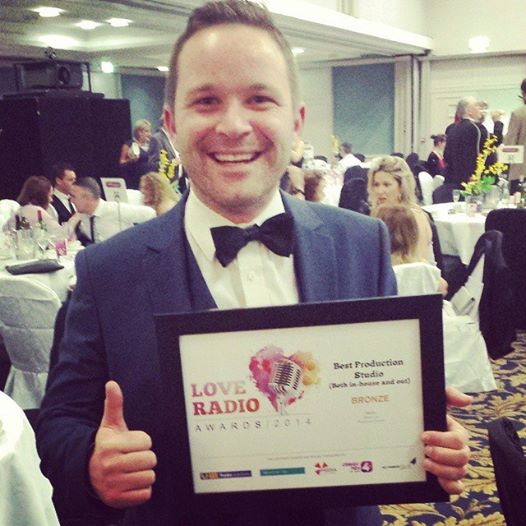 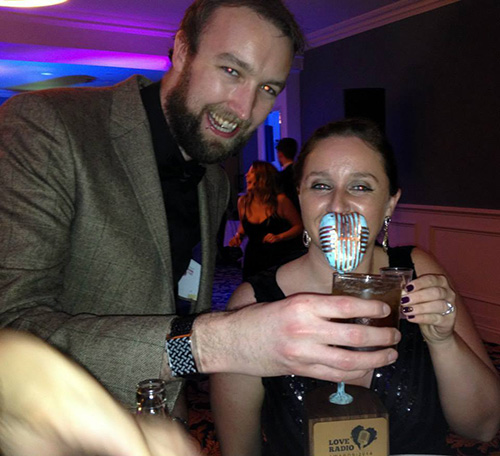 Best Male Presenter (Gold Award) went to Ethan O’Leary 107 Spark FM Sunderland and Best Interview (Gold Award) to Ivan Lehane for “My Boy Daniel” 107 Spark FM. Ethan has been offered as part of his prize the opportunity to present a Programme on BBC Radio One.

390 CAO Points can be earned by students on successful completion of this course.

Students have access to the college’s “Digital”, “On Air” and “Production” studios. Students are also offered an opportunity to visit many national, local and community radio stations.  In addition a number of visiting lecturers, broadcasters and members of the communications media deliver lectures on relevant topics.

CSN operates its own radio station Juice FM 88.7 under licence from the BAI from October to March.  It is also available online and via mobile phone apps.
Facebook.com/juicefmcork
Text: 086-0477887
Phone: 021-2067647
Juicefm.csn.ie 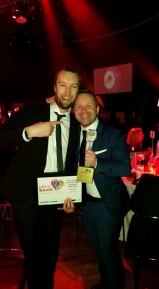 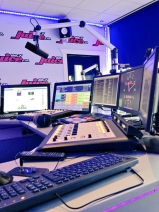 Please note that only debit cards/visa/mastercard payments are acceptable for payment.  The College cannot accept cash/cheque.

* Note: Students with medical cards are exempt from paying the QQI exam fee and the Dept. of Education & Skills fee.